Feminist Apparel: Spreading Women’s Rights, One T-Shirt At A Time

By Anushay Hossain from forbes.com

It would only be natural to assume the founders of Feminist Apparel, a t-shirt company that describes themselves as both intersectional and feminist, would be women. But the mind behind the clothing startup actually belongs to a young man, 24 year old recent college graduate, Alan J. Martofel who says that creating a wholly feminist company and product is at the core of his startup’s mission.

But how did a man get involved with so passionately and actively spreading the gospel of women’s rights? By becoming aware of the sexual violence pandemic currently plaguing American women on college campuses across the country.

”I learned the stats behind sexual assault,” Alan explains to me. ”One in six women has been the victim of an attempted, or completed rape in her lifetime, in the U.S. alone. I learned what feminism is and preaches, and I thought it was incredible. I began working on a documentary about sexual assault on college campuses at my alma mater, and while I was brainstorming ways to raise funds to better carry out that project, I came up with the idea for Feminist Apparel.” 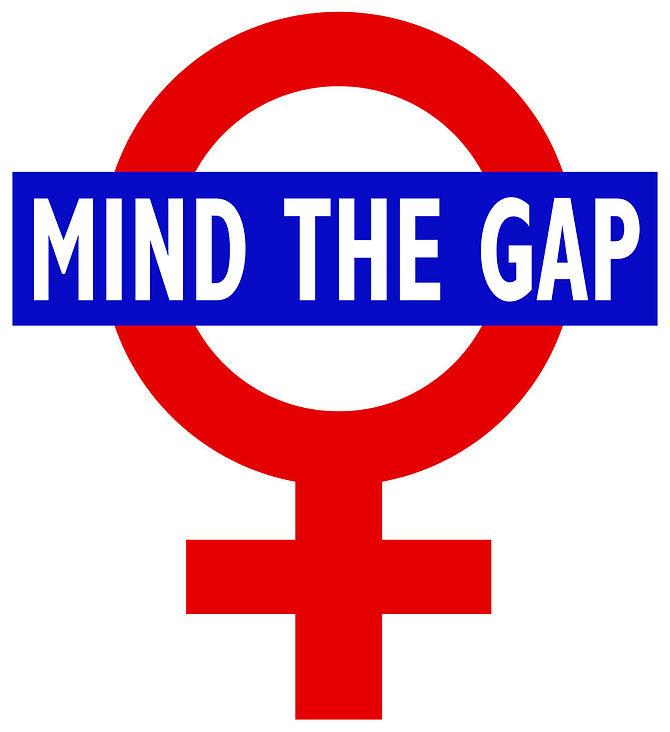 The company may be just starting out, but it is already contributing to the feminist movement locally by selling t-shirts that promote equality. Feminist Apparel partnered with Women’s Way, a Philadelphia-based women’s non-profit that receives 20% of the company’s profits. Their Director of Education, Debasri Ghosh credits millennials are paving the way for the socially conscious brand.

”Despite all the flak it’s received, the millennial generation has truly internalized social progress as a core value,” she says. ”Whether it’s an interest in gender equity, environmental justice, or income equality, I have been incredibly impressed with young business owners and entrepreneurs who have demonstrated a commitment to integrating socially conscious practices into their business models. It makes the brand more relevant and dynamic. It’s smart business.”

Smart business that is ultimately very good for society. Policy Mic Executive Social Editor, Elizabeth Plank states that in our culture misogyny isn’t the exception, it’s the rule and women are using hashtag activism as one way to fight back.

”In the wake of the [California shooting] tragedy, the hashtag #YesAllWomen quickly became a safe space of support and solidarity, a platform to share stories and fight back against the types of comments that too many women have encountered in their life,” Plank describes. ”It also became a space for women to explain that entitlement of men over women has got to stop – sexism has got to stop – because it is literally killing us.”

The current streak of mass-shootings should give society a huge wakeup call that there is no better time for men and women to unite against sexism than now. That makes a company like Feminist Apparel, that combats sexism and is founded by a feminist man, perfect for our time.

”Sexism, misogyny, this culturally-embedded feeling that we need to dominate, whether it be someone or something, needs to end,” Alan says. ”I believe feminism is the antidote.”

Anushay Hossain is a Bangladeshi born-Washington based journalist. She writes the blog, Anushay’s Point.