THINKING MORE DEEPLY ABOUT WHERE OUR CLOTHING COMES FROM 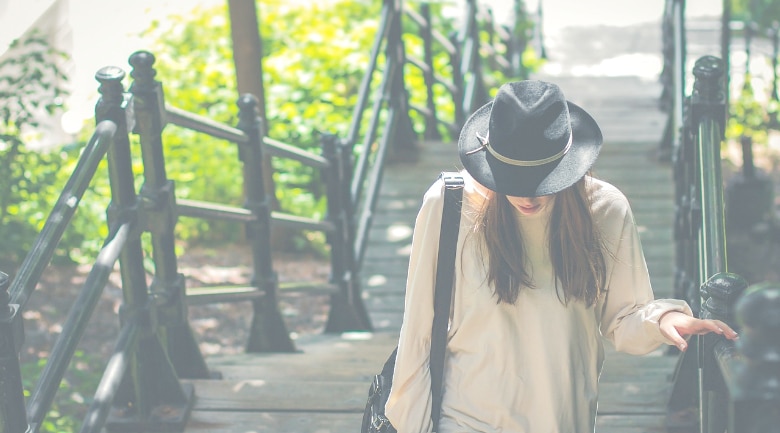 By Tara Steele from theamericangenius.com

A simple shirt isn’t so simple

I ordered a new black t-shirt earlier today. That may not seem like a big deal to you, but for me, it was quite the process.

I’ve purchased dozens – if not hundreds – of black t-shirts in my life. Look into my closet today, and it’s probably 70 percent black. For something like a simple t-shirt, where brand has never really mattered to me, I’ve always purchased from a big-box store or a fast-fashion retailer, attempting to save money.

I’d spend as little as possible, knowing it wouldn’t be long before I needed another of the exact same thing.

But I recently read an article that has changed the way I think about that black t-shirt: The Power of Buying Less by Buying Better in the Atlantic. Reading that article prompted me to watch a documentary (The True Cost) that made me think even deeper about the true cost of those fast-fashion finds – those t-shirts cost way more than the five dollars I would spend on them.

I’m a realist. I know that changing the way I buy my black t-shirts isn’t going to save the world. But for me personally, I’m making a conscious effort to be less wasteful and more thoughtful about how I spend my money. Americans as a whole aren’t doing enough of that these days.

Per The Atlantic, ”Americans also buy a lot more clothing than they once did, on average 64 items and more than seven pairs of shoes per year – double what they bought annually in the 1990s. What this really means is that the culture of saving up and investing in fewer pieces and wearing them for longer has all but waned.”

Who needs 64 new items of clothing every year?

I don’t. Looking good at work is not worth thousands of garment workers dying when a building collapses. Refugee children should be in school instead of working in a factory creating the latest trend of the week. I don’t want to be a part of what the fast-fashion industry has become.

So I bought a new black t-shirt.

I did my research and found a list of companies who care about our world, the environment, the clothes we wear and the people who make them. My new t-shirt is coming from a non-profit calledKrochet Kids International. Part of the reason I purchased with them came from a simple statement I found on their website: ”Each piece we make is hand-signed by the woman who made it. Your purchase enables this cycle to continue and gives you a window into what this impact looks like for one person.”

When I wear this new black t-shirt, I’ll know exactly who made it and where it came from. I’ll be comforted knowing that she is working for a company that is empowering and mentoring her along a path to provide for herself and her family well into the future.

As I watched the Oscars last night, I couldn’t help but wonder if anyone there had put as much thought into their dress or tuxedo as I had put into the purchase of my plain black t-shirt.

Of course, they all looked beautiful. Of course, they were dropping designer names all over the red carpet. But I wonder how many can look at the tag inside their dress, call the woman who hand-pieced it by name and know they made a tiny step toward making her world a better place.

I intend to buy less and buy smarter

I’ve decided to buy less and buy smarter, not only for my own pocketbook, but to be a tiny part of a solution to a problem that I didn’t even know really existed.

I urge you to consider doing the same, whether you’re buying to fill your own closet or stocking your retail space with goods. Who says we can’t change the world one t-shirt at a time?

About author: Tara Steele is the News Director at The American Genius, covering entrepreneur, real estate, technology news and everything in between.