MOZILLA ACCIDENTALLY EXPOSES THE T-SHIRT SIZES OF ITS DEVELOPERS

By Brian Fagioli from betanews.com 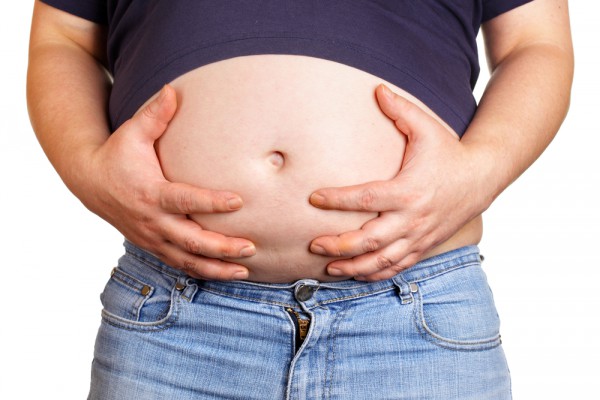 User data compromises and leaks are very unfortunate events. As a result of a hack or improper security, a person’s identity could be stolen. Sadly, it is all too common for someone’s social security number, date of birth and more to get into the hands of evil-doers.

Sometimes though, it can be a bit silly and funny. In mid-March, Mozilla had a contest, where it asked developers to come up with a t-shirt design. In mid-June, a winner was chosen and the developers were invited to reserve a t-shirt online using Google Form. Unfortunately, someone at Mozilla pulled a boner, and the t-shirt sizes of 70 developers were made public. Oh, the humanity!

The organization further explains, “this document was mistakenly configured to allow potential public access for less than 24 hours, exposing the response data for 70 developers. As soon as the incident was discovered, we immediately changed the permission level to private access. Other than the developer who discovered and reported this incident, we are not aware of anyone without authorization accessing the spreadsheet”, says Mozilla.

Technically, other than that unnamed person who reported the spreadsheet having improper permissions, we do not know the t-shirt sizes of these 70 developers. With that said, there is a very good chance that some of these computer nerds were of the Big and Tall variety. In other words, Mozilla has certainly outed some people as being overweight. No one wants their 3XL, 4XL or larger shirt size being revealed.

I find it rather funny that Mozilla felt the need to publicly address a spreadsheet having the wrong permissions, since only 70 people were impacted and for less than a day. It should have just addressed the issue with the impacted people. I’m not suggesting they should sweep it under the rug, but this is very minor.

True, the developers’ addresses and phone numbers were made public in addition to t-shirt size, but unless they are in witness protection, that is not the worst thing in the world.

Would you be embarrassed if your clothing sizes were made public? Tell me in the comments.