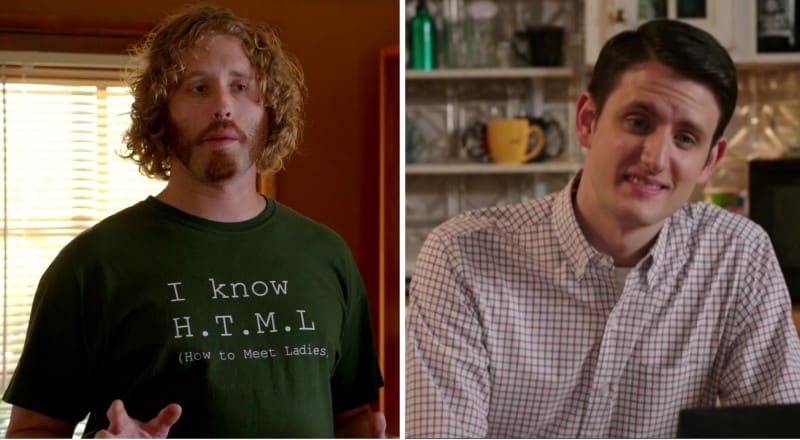 by Riley Schatzle from nextshark.com

HP has finally put their foot down, ending what was becoming a fashion catastrophe.

This week, HP sent all of their employees – roughly 100,000 individuals across several countries including the UK, Australia, India, Germany and the U.S. – a confidential memo reminding them that they are professionals and need to start dressing like it.

Authorities within the company were becoming concerned with the lackadaisical appearance of several of their employees, reports The Register.

Executives reportedly said they were worried that clients who were visiting were getting the wrong message about what kind of business they were operating. A source told the site:

”There are customers around, and HP doesn’t want them to think riffraff work here.”

HP is enforcing what they call ”smart casual,” meaning that T-shirts and shorts need to wait until the weekends.

The memo reportedly came as bit of a shock, especially for programmers at the Silicon Valley branch who were enjoying sporting T-shirts and shorts during the summer months.

The Register report said that, according to HP:

Essentially, HP is only asking their employees to adhere to a dress code that has already been established, but it may be a bit difficult for some employees to get used to the old rules.

The mentality was that ”nobody cares how you dress, as long as you deliver,” but performance and appearance are now both expected to adhere to high expectations. A source told The Register:

”If you aren’t dressed like the models in the posters that HP displays around its locations, then your appearance is sapping the productivity of the workers around you.”

What was once a perk of the job is now a workplace fashion faux pas, and HP employees have been voicing their opinions.

While employees are vocalizing their resentment about the recent memo, HP is preparing for a split between its PC and printers business and its enterprise IT services.