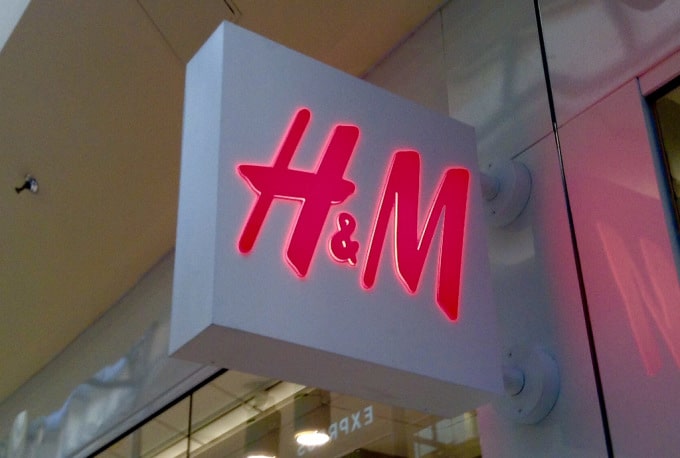 By Mary Beth Quirk from consumerist.com

In a shopping culture where it’s easy to find something you like, when you want it, for a price that’s on the cheaper side, many of us end up simply chucking clothes we don’t want when we buy replacements. In an effort to combat that ”disposable” clothing culture, H&M is offering up a $1 million prize every year for the best idea on how to recycle those unwanted garments, and keep them out of the trash.H&M, which is launching a line of jeans made from recycled cotton next week, will offer a Ì¢Û_Â1 million (or about $1.16 million) prize for new techniques to reuse old clothes, Chief Executive Karl-Johan Persson told Reuters.

”No company, fast-fashion or not, can continue exactly like today,” Persson said. ”The (prize’s) largest potential lies with finding new technology that means we can recycle the fibers with unchanged quality.”

The more clothes companies churn out every year, the more concerns grow up about cotton eventually running out. The problem is that many cotton recycling methods now result in poor-quality fibers that have to be mixed with other materials, which renders them unable to be recycled. Those clothes end up in land fills.

Cheap clothing is great, and it’s something H&M is known for, so it won’t be easy for the company to figure out how to keep selling low-priced stuff and not deplete the world’s cotton supplies, an environmental science professor explains to Reuters.

”This is a great challenge for H&M whose trademark is cheap clothes at good quality ”_ The fact it’s cheap means there’s a risk people buy and throw away, or buy too much,” he said.

Other companies have already taken steps to combat the environmental effects of ”fast fashion”: Mud Jeans leases garments to customers and then offers to replace them every year, repairing and reselling the used items or recycling the fabric; Marks & Spencer in the UK and Italian store Calzedonia both collect used items in their stores for recycling; and British designer Tom Cridland offers a 30-year guarantee on his range of T-shirts to encourage people to buy something more expensive, but will last.

”I don’t believe it is fair on customers to churn out plain white T-shirts that will only last a year or two,” he told Reuters. ”I can’t compete on price so I have to do something different.”