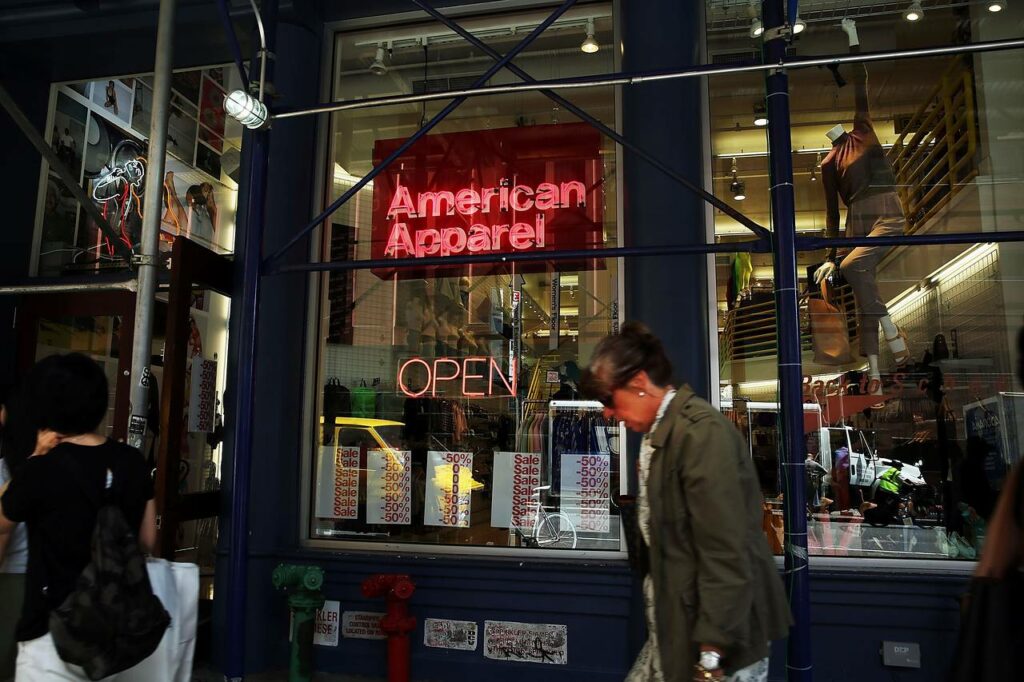 Retailer American Apparel Inc. received a bankruptcy court’s final approval to tap its $90 million bankruptcy financing package provided by Standard General and other investors after the company was able to resolve a number of objections from unsecured creditors.

Brendan Linehan Shannon of the U.S. Bankruptcy Court in Wilmington, Del., approved the financing during a hearing Monday morning ”given the substantial negotiations” that resulted in a number of modifications to the terms of the financing.

The financing provides $30 million in fresh capital for American Apparel while refinancing $60 million in debt owed to Standard General and other investors before the bankruptcy filing.

One of the issues with the financing that had been flagged by unsecured creditors was the quick pace of the bankruptcy case that is required by the terms of the financing. To stay in compliance with the loan, American Apparel must receive confirmation of its bankruptcy-exit plan within four months of its bankruptcy filing on Oct. 5. The plan provides that more than $200 million in senior bond debt will be exchanged for equity in the reorganized company.

A lawyer for American Apparel, Scott Greenberg of Jones Day, said the timeline is important to American Apparel and isn’t something that was imposed on the company. But the company has agreed that as the deadline approaches, the parties will negotiate if the committee representing unsecured creditors believes more time is necessary.

Mr. Greenberg also noted that the company is continuing to negotiate with its vendors, more than 90% of whom have required that American Apparel prepay or pay upon delivery for its products. Additionally, about 200 employees have resigned, many of whom cited instability caused by the bankruptcy as a reason for leaving.

To retain workers, American Apparel has requested approval of a bonus plan that would pay $2.3 million to 82 critical employees. Judge Shannon will consider that motion on Nov. 19.

American Apparel Backer Says Ousted CEO Is Still a Threat
Dov Charney Faces Setback in Defamation Suits Against American Apparel
Also at that hearing, the court is expected to take up a request for the retailer to conduct store-closing sales at 13 locations, including its four Oak-branded boutiques. The Oak stores don’t fit in its go-forward business plan, and nine American Apparel stores are unprofitable, court papers say.

Founded in 1989, American Apparel calls itself the largest apparel manufacturer in North America and emphasizes its dedication to ”making its goods in the United States in a ‘sweatshop free’ environment.” Last year, American Apparel recorded more than $600 million in sales.

Write to Stephanie Gleason at stephanie.gleason@wsj.comÊÊÊ